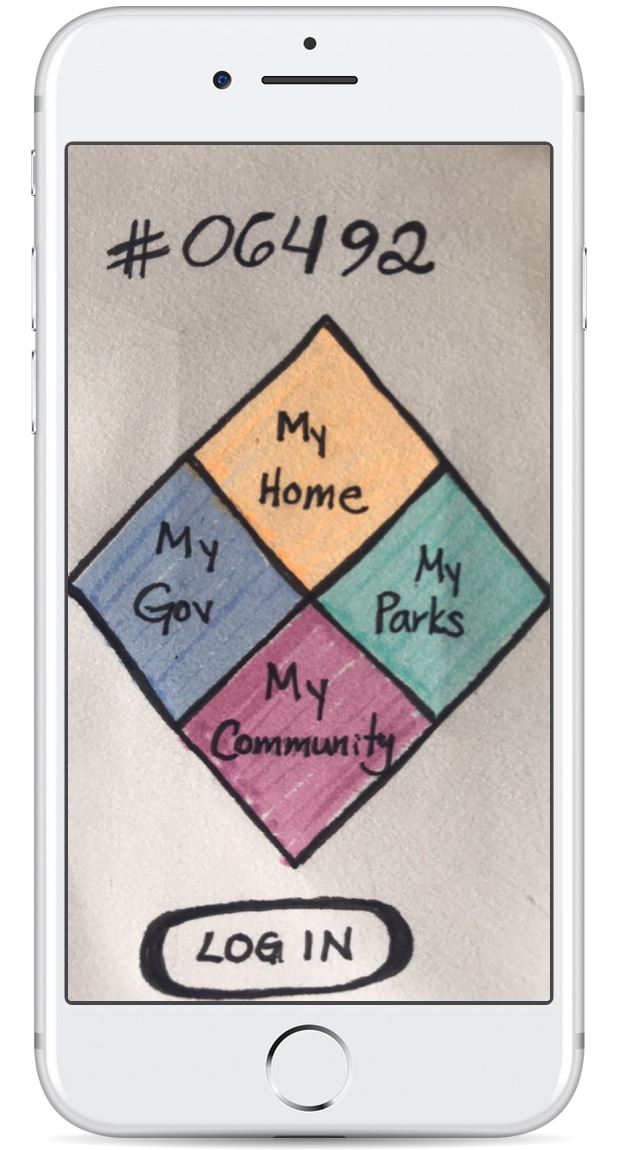 There is no better way to get feedback on the design of a product than by asking the people who will be using that product for their perceptions of the design. This process, called Usability Testing, is often overlooked by companies and designers, and dismissed as being too time consuming and expensive. However taking the time up front to perform usability tests can have a profound impact on the overall quality and effectiveness of your final design.

Usability testing involves developing a prototype of your project, either on paper or using a simple, programmed mock up on your device. Usability tests typically last between 30-60 minutes, during which test subjects try to complete specific tasks within your system while you observe their actions and listen to their self-narration of their own thought processes. The ideal number of testers is five – it has been said that 5 users should be able to identify 85% of the problems. A usability test should follow these basic steps:

Usability testing has benefits for the client as well as the designer. Conducting a usability test can help the client to gain confidence in your design, and to further clarify what they are looking for in a project. Usability testing can create buy in from your client, helping them to see their vision realized early on in a draft iteration.

Design is an iterative process, and usability tests can help strengthen each iteration in the design process. It’s important to check in with your users frequently throughout the process, and early enough that changes can easily be made to the product design.

0 comments on “Conducting Usability Testing To Strengthen Your Designs”